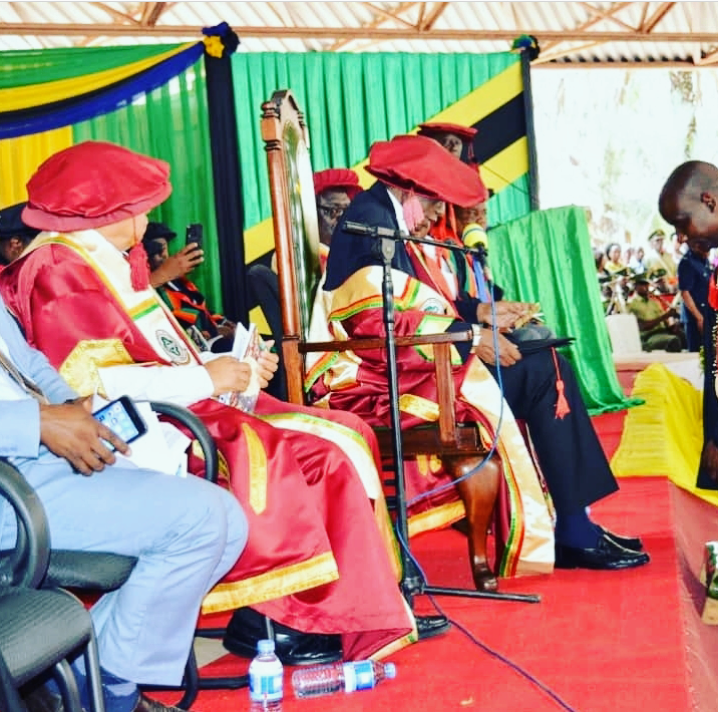 In this year, a total of 2876 students were awarded various degree qualifications offered by Sokoine University of Agriculture whereby 1027 were women which is equal to 35.71 percent, an increase of 17.5 percent in contrast to the 2018 graduates whereby women were 874. Speaking in the event, the Chairman of Sokoine University of Agriculture Council, Hon. Mohamed Chande Othman noted that the Council has continued to carry out its responsibilities, making sure that University fulfills its mandate of providing training, doing Research, and provision of various services.

The Council has implemented various activities such as approving the implementation of the Fourth Phase 2016 – 2021 SUA Corporate Strategic Plan where implementation started for the first time in July 1, 2016 and to date the strategy has been implemented by 80%. The council has also approved various university policies, rules and regulations 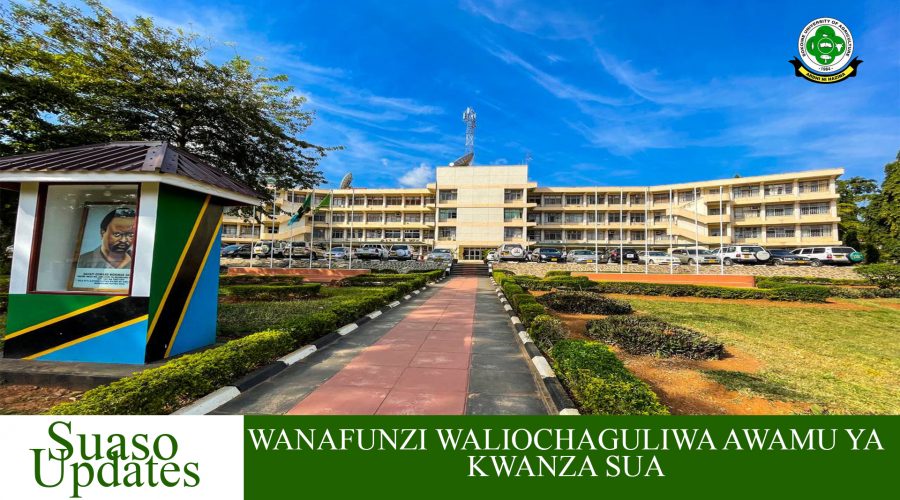 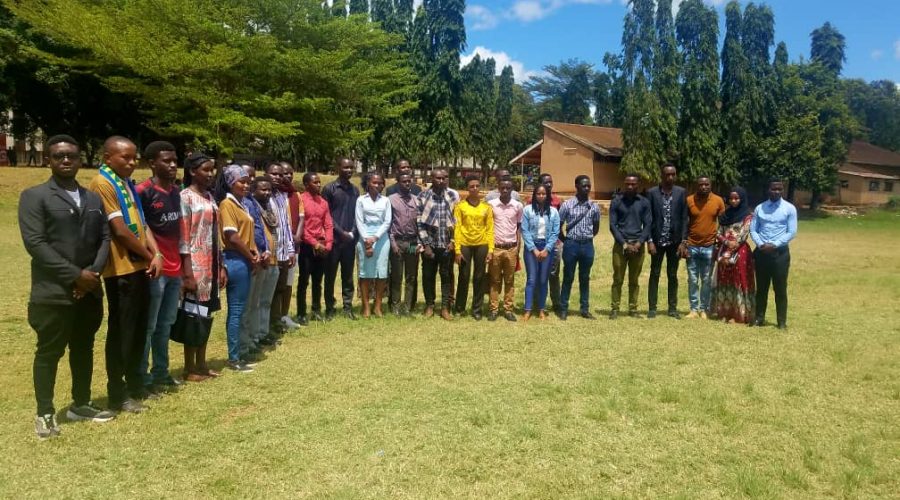 Welcome to the new even Semester, April 2021 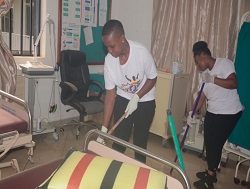 SUASO Prime minister urges women to be strong and intelligent